Hello, I am Simon Creedy

I was born in Yorkshire, England where my father had been posted as a Major in the British Army. My mother was a School Teacher.

Over my young life, we moved to many places including Düsseldorf  and Dortmund in Germany, and different parts of England, eventually living for over 15 years in the city of Winchester in Hampshire, England.

In the early 80's I studied Graphic Design at Southampton Technical College, Faculty of Art and Design and did a few courses in Graphic Design for Print Production.

In 1985, as a recently qualified designer I worked for about a year and a half at a tool manufacturing company called Draper Tools, based in Chandlers Ford, as a junior Graphic Designer and Illustrator.

My work was doing tool drawings and laying out fliers and printed newsletters. After about a year I asked for a pay rise as my starting pay was very low. After discussions with my manager it appeared that they had no intention to promote me while they could continually replace cheap graphic design juniors with new qualifying students from the local college.

So, feeling a little disillusioned decided to resign and after two weeks of freelance graphic design, I decided to apply for a job in a local supermarket (Sainsbury's in Winchester) that was looking for a customer service assistant. This job paid me considerably more than my graphic design position and was where I met my wife Shoko.

In 1987 I applied for a Visa to emigrate with her to Australia and left England 9 months later.

While waiting for my Visa, I was head hunted by Geoff Chown, a quite brilliant entrepreneur, who needed a display visualiser and graphic artist for his exhibition design company called Exhibition Displays and Graphics. His work was very unusual and highly interesting and I was disappointed to leave his company once my Visa arrived.

I arrived in Australia in June 1987 and immediately found a job with a top level graphic design and artwork studio in St Leonards in Sydney, called Artworks with Colin Hamilton, an experienced Graphic Designer and Studio Manager and Les Herbert an amazing Sales person and also Graphic Artist.. In this job I mainly worked to help pharmaceutical clients such as Johnson and Johnson, Upjohn and Roche working on packaging design and flyers. After 4 years I was promoted to senior designer.

In 1995 I started my own Graphic Design Studio where my start was provided for me by a very generous and good friend Suroosh Najmi. Najmi Computers was made up of 6 shops in different locations in Sydney where I provided adverts and looked after their in-house displays, posters flyers and signage. I have always been very grateful to Suroosh who took a huge chance with me. Later he moved to Pakistan to become a member of the Bahai National Assembly an extremely prestigious position.

After a few months I became more widely known in Sydney focusing on Logo Design and Branding Graphics and worked with a variety of different clients including Electrical, Plumbers, Builders, Pharmaceutical Companies, Investment People and IT Companies.

Over the years I have become very experienced in Logo development and business identity. All types of Corporate Graphic Design and branding.

I now have three websites that promote me as a Graphic Designer, a Logo Design Expert and a Brand Identity Specialist. I also have a music website and a website for my newly developed cartoon dog books featuring Cody the Dog. These are meant for children and young at heart adults who enjoy fun, a love for adventure and happy endings.

I specialise in a wide variety of graphic mediums including a Logo Development and design and start up business identity graphics.

I am also a specialist in all forms of Advertising Graphics, Web Design, Packaging Design and all types of Print Design and Graphic Print Artwork such as Brochures, Business Cards, Letterheads, Flyers, Tshirts, Advertising and Display Exhibition Graphics.

I gain Inspiration by continually being aware of how the world communicates, and being able to rely on excellent graphic image libraries. Every client is totally unique in almost every way so it is good to experience as many graphic avenues as possible.

SOME OF MY IMPORTANT PHILOSOPHIES

My hourly charge is A$120 per hour plus gst

I believe very firmly, that to continually attempt to reach for and achieve new levels of excellence and strive for praise worthiness while helping people achieve there goals is the most noble of attainments.

Logo and Graphic Designer in Sydney 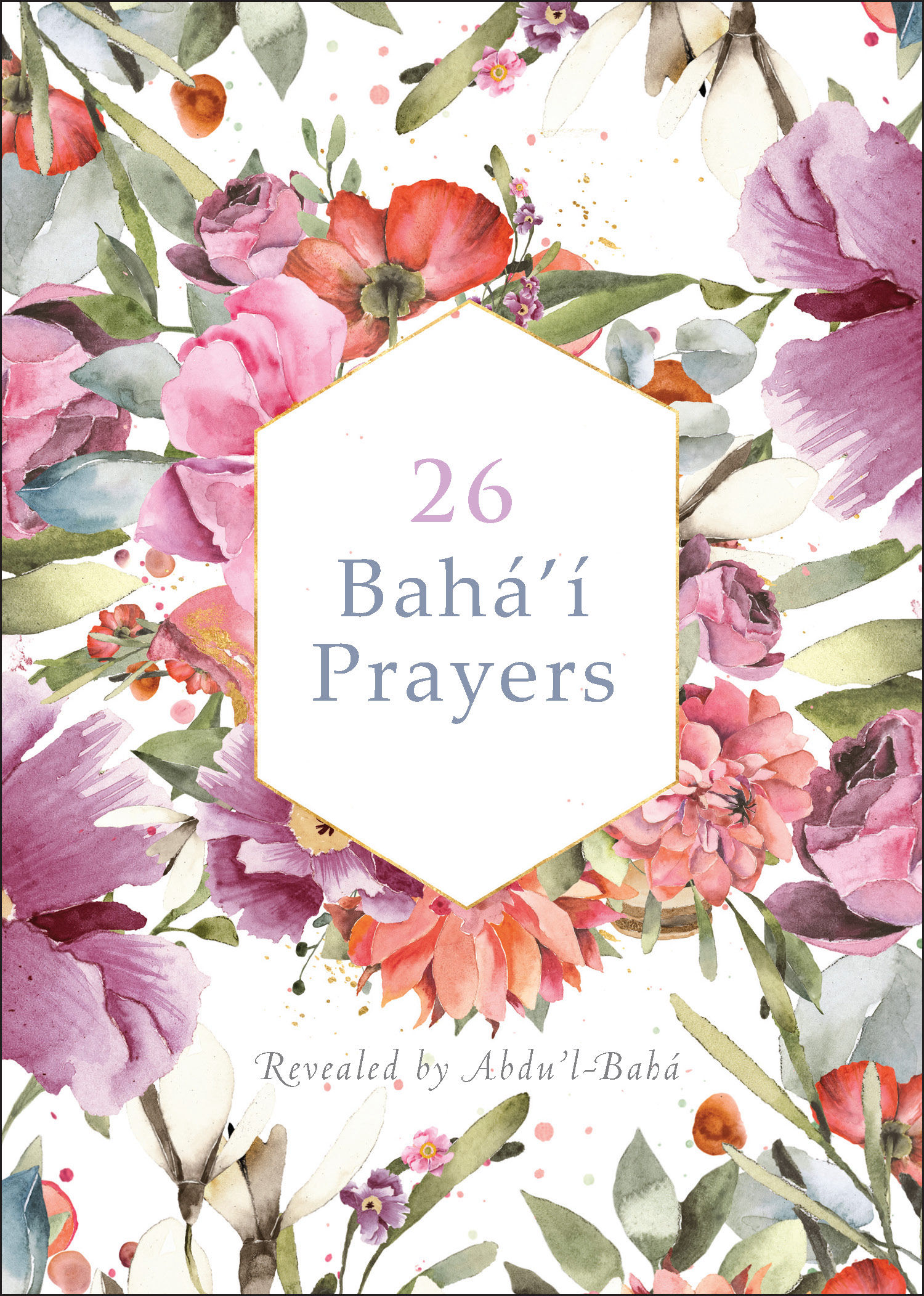 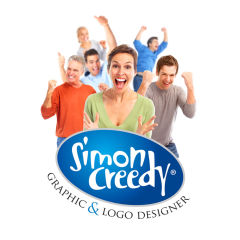 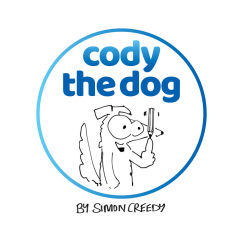 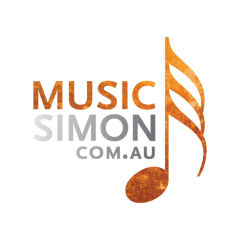 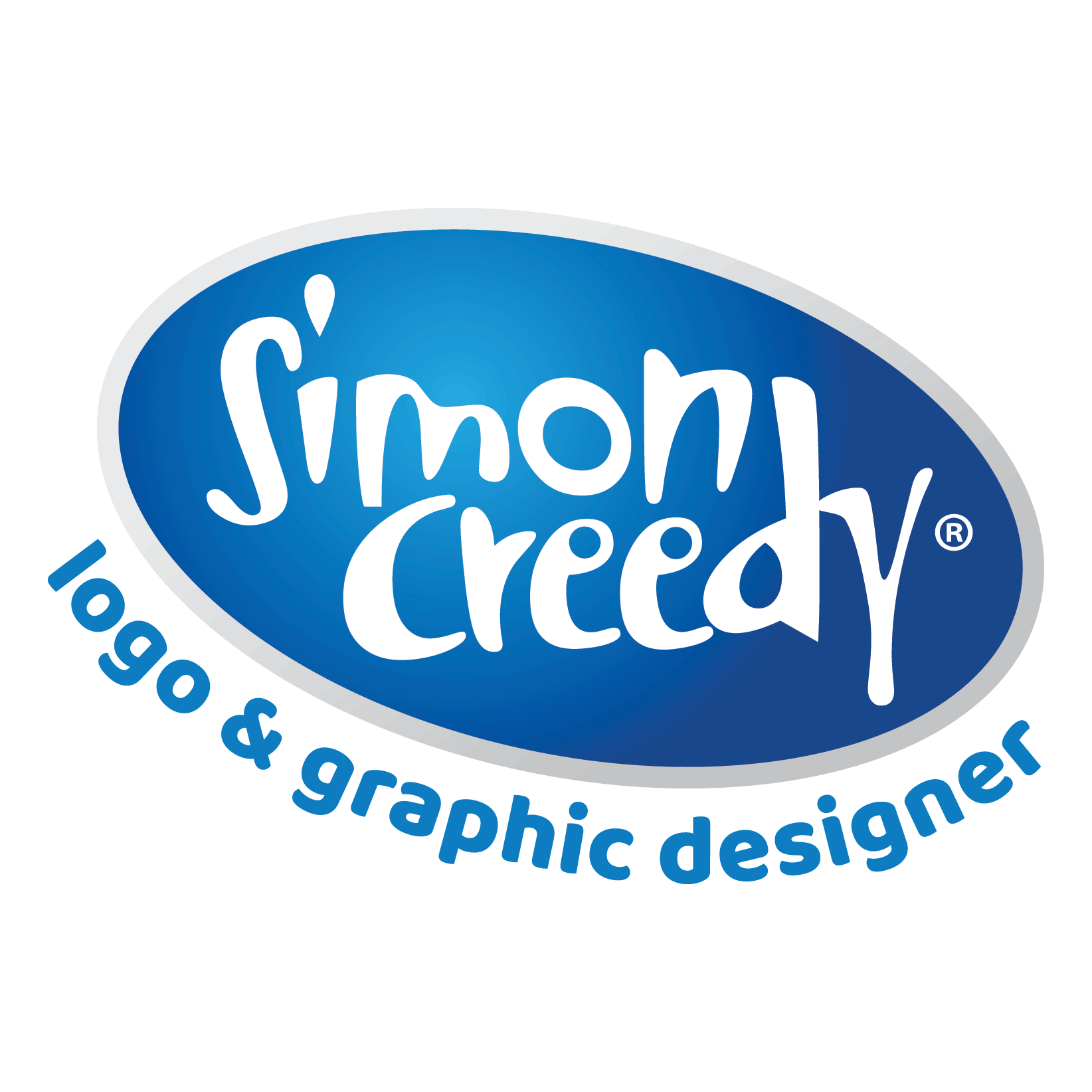